Öldür Beni Sevgilim : Kill Me Darling is the story of a couple who decide to kill each other. Okan and Demet are married couple for 5 years. However, despite their years together, their relationship is not very good. The love of the two started like a fairy tale, continued with great excitement and reached a happy end. However, as their lives began to become ordinary after marriage, that sense of excitement within the couple began to die. At the end of 5 years, they become overwhelmed by each other. Even though they want different lives, the young couple, who cannot express it and start to become nervous to each other without making a sound, become a victim of a great misunderstanding on their wedding anniversary. As a result of the mistake, the husband and wife of 5 years decide to kill each other.. 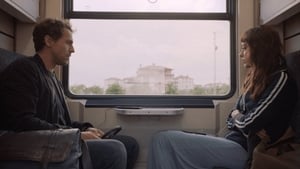