IMDb: 4.4 2014 603 views
Ammar (Amr Saad) is young artist, who falls in love with wealthy girl Nadine (Dorra), but her rich uncle Mahdy disapproves . They decide to get ...
ActionArabic moviesCrime

IMDb: 7.6 2014 135 min 287 views
In the last months of World War II, as the Allies make their final push in the European theatre, a battle-hardened U.S. Army sergeant named ...
ActionAmerican moviesDramaWar

IMDb: 7.1 2014 160 min 497 views
Following the events of the first part, which were based on the true events from drug dealer Ezzat Hefny’s life that occurred in Al ...
ActionArabic moviesDramaThriller

IMDb: 7.2 2014 83 views
100 years in the future, when the Earth has been abandoned due to radioactivity, the last surviving humans live on an ark orbiting the planet — ...
Action & AdventureAmerican seriesDramaSci-Fi & Fantasy 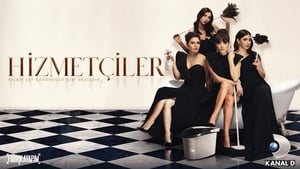 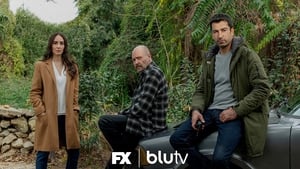